Yesterday morning while checking my cell phone I found an article on Facebook published by Fast Co Design, called The Future Of Branding Is Debranding, of course, being a marketing person, the article caught my attention, why the future of the branding is debranding? The article begins by mentioning how, while the digital age hits advertising, this, in a last attempt to attract attention, has chosen to publish stories that look and feel journalistic … as if they came from a recognized newspaper or magazine.

When reading up to this point, the first thing I thought was: This has a lot to do with the Inbound Marketing methodology, but how could this be a bad thing? After all, any content that we can find on the internet and that might expand our knowledge before making the decision to buy anything should be good, and even better if it comes from its manufacturer, why would he lie? Especially in an era where there are no lasting secrets, an era in which a small tweet can destroy the reputation of a company and where social media became a channel for receiving complaints, and it was there that the concept of debranding made sense; although I don’t think I can call it debranding.

The word itself suggests a deconstruction of branding and branding has always been one, an activity born at the moment that a person decided to put their own stamp (brand) on the product they made, in order to allow people to recognize his masterpiece, a work done in the best possible way and with the greatest pride, which is why its users were also proud to wear the product. Although today the concept of branding has transcended to other levels, it is still the same activity, it is the activity of putting your stamp, of leaving your trail, of leaving your mark.

However, when that true brand, the true ideal that led you to create that product that you have in your hands begins to blur, it is precisely at that moment when you stop branding, thus to do debranding, it is not a secret that standing out in this era has become an extremely difficult task, especially for large brands used to looking over their shoulders at the competitors that today are rapidly taking market out of them, however, as Fast Co Design explains well, the relevance of a brand today is won in a different way, it is won with a tone of voice, with a stamp that goes beyond the desire of attracting attention just for the sake of attention, goes even beyond the logo, it is won by transmitting values ​​and philosophies owned by a company, through a unique experience, it is built through a brand personality that is truly alive in everything the company does, starting with the very product that it sells.

The article goes on to describe how it has gotten to the point of trying to disguise the true intentions or flaws of a brand, by blurring the line between advertising and editorial content and this is true when a product or service is unable to deliver what it promises, disguising the true intention of its creation, with a lifestyle or the approval of a famous artist, finally a shoe is nothing more than a shoe says the article, however the branding and the great marketing cases show that a shoe can be more than a shoe if it has a purpose.

The way of doing marketing today has changed and today, as at the beginning of the 80’s, the companies that will stand out are the ones that best understand that their job is to really help their consumer, and that means giving them a product that really solves their problems, if you make shoes go back to that work and make them unique, better, different, put your stamp on them and then put your logo on them, that’s what a brand is about, something similar is mentioned in this post on how to build a successful brand.

The article ends with one of the best videos about branding that I have seen, where the renowned Chef José Andrés tells his story and how thanks to his previous experiences he decided to simply make good food and put people above everything, without thinking about being a brand; and also without realizing that this philosophy would become the foundations of his own brand; which now comprises around 16 restaurants, all with different concepts; that have that own stamp of the best food with the best experience, by the best people.

Branding in the digital age, as it was in its beginnings, is about leaving a mark on people’s lives and it all starts with a reason to enter the business; whatever the business or the reason; And that reason is directly related to your own story, to the story of the person (s) behind the company or the product, behind the brand. 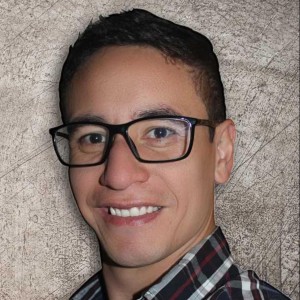 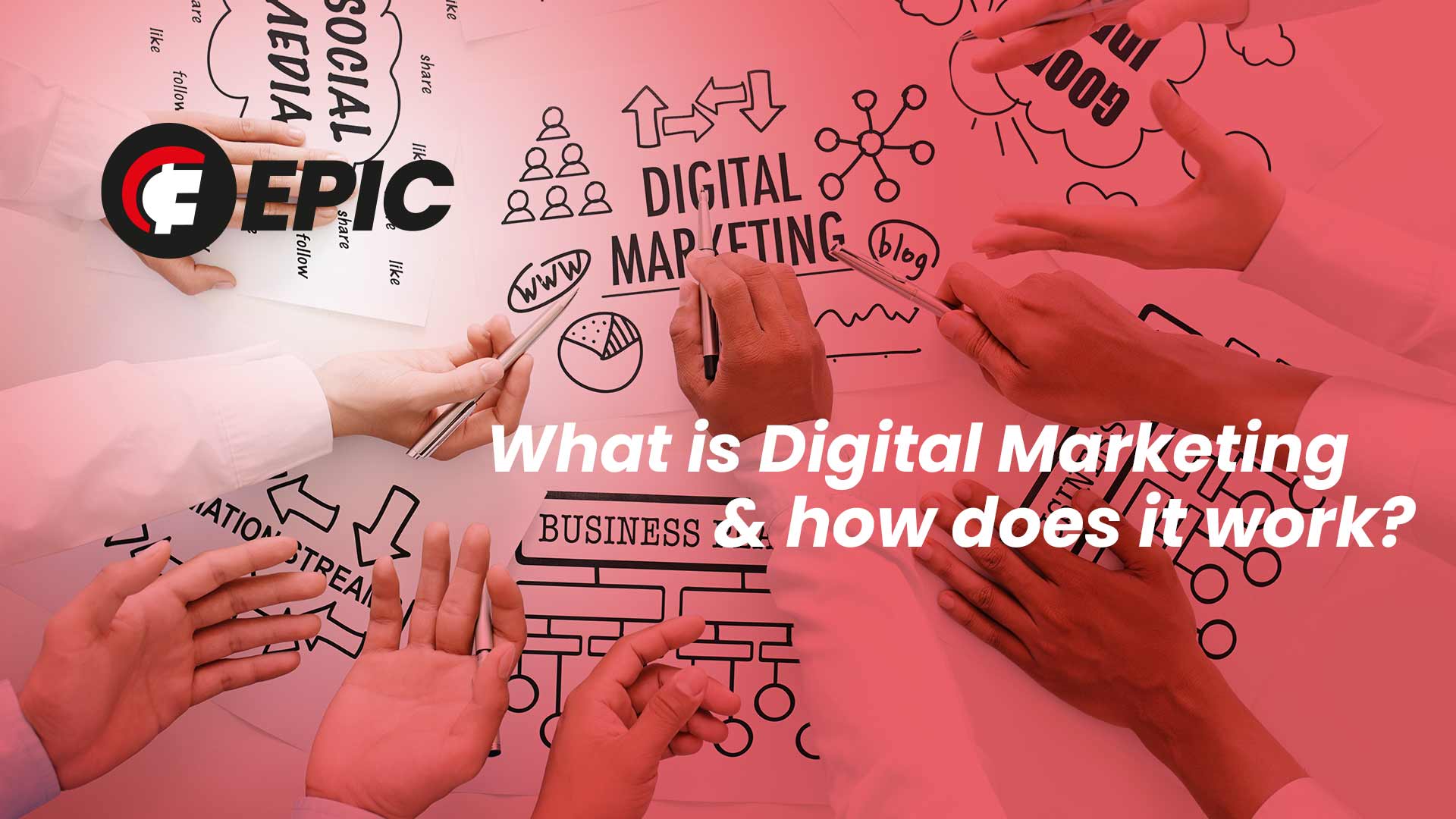 What is digital marketing and how does it work. Why is digital marketing important in a company 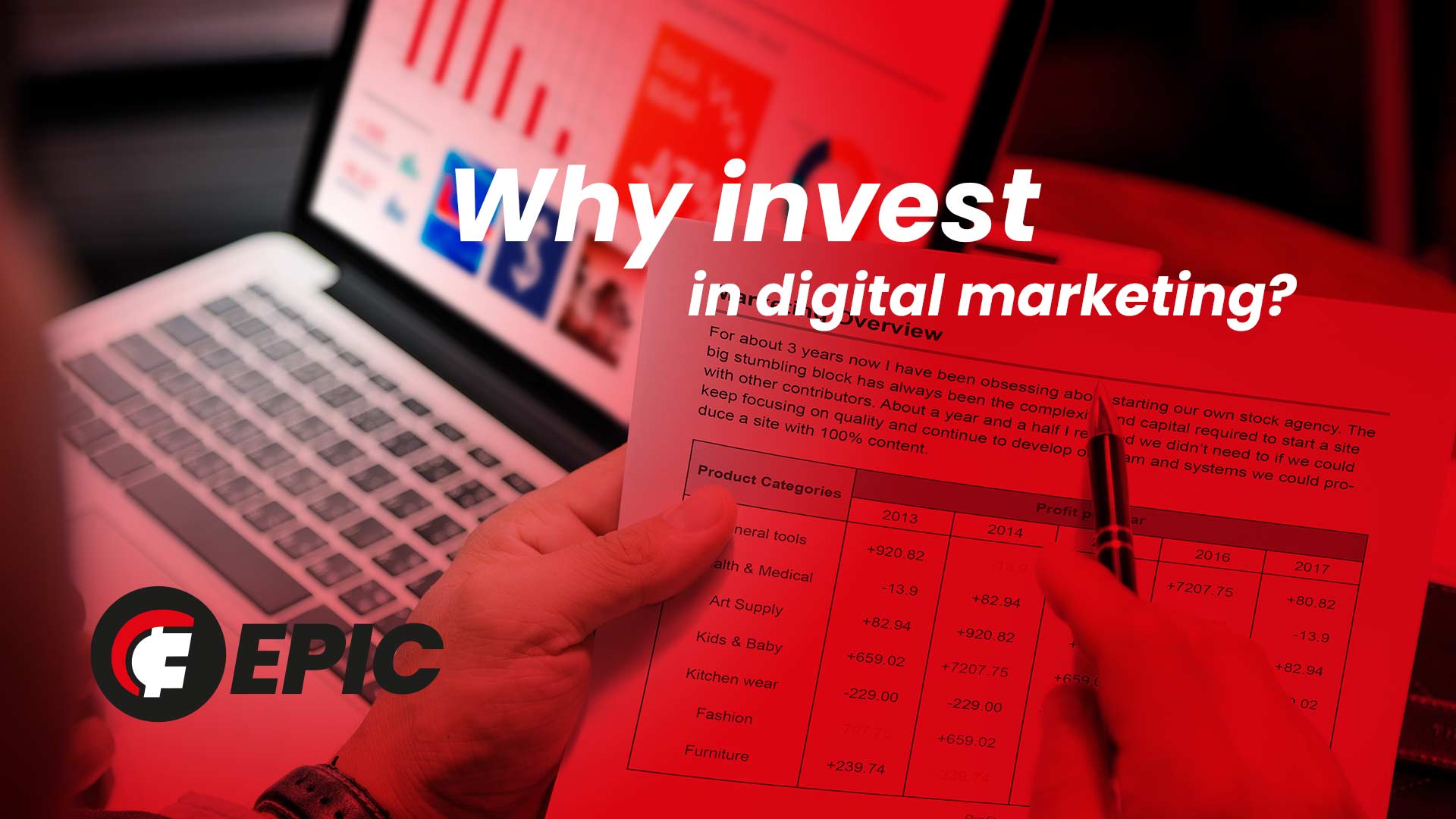 Why invest in Digital Marketing 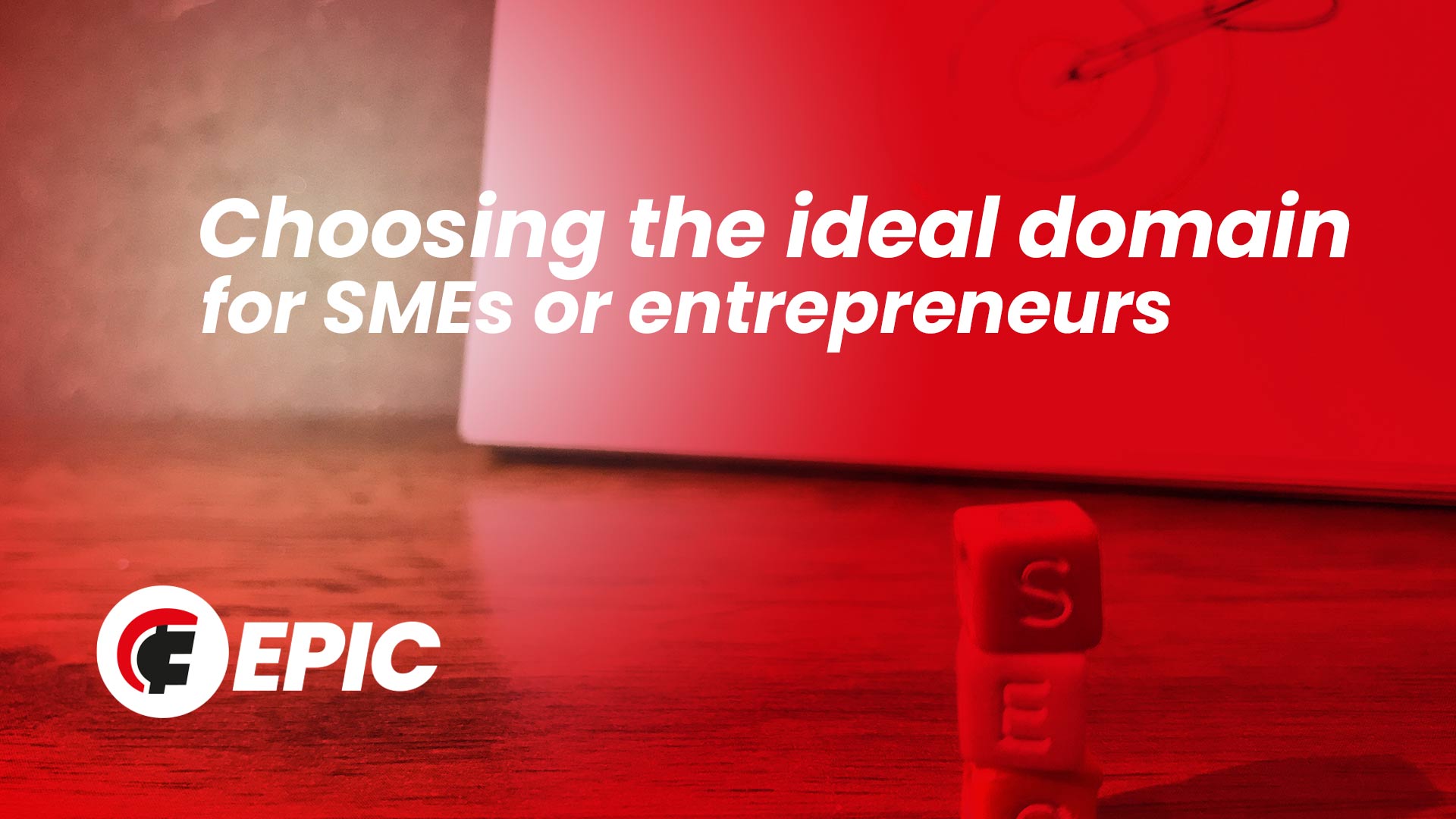 Ideal domain for SMEs or entrepreneurs, how to choose it

What is digital marketing and how does it work.

Why is digital marketing important in a company

Many still wonder if digital marketing is a suitable tool for their company and also reflect on its importance. That’s what we want to talk

Why invest in Digital Marketing

Ideal domain for SMEs or entrepreneurs, how to choose it

We are a 100% online digital marketing agency, we use neuromarketing techniques and digital tools to make the most of the available technology and thus grow businesses.

Sign up and learn all about why you need to do digital marketing and how to build your brand.

© All Rights Reserved By Epic